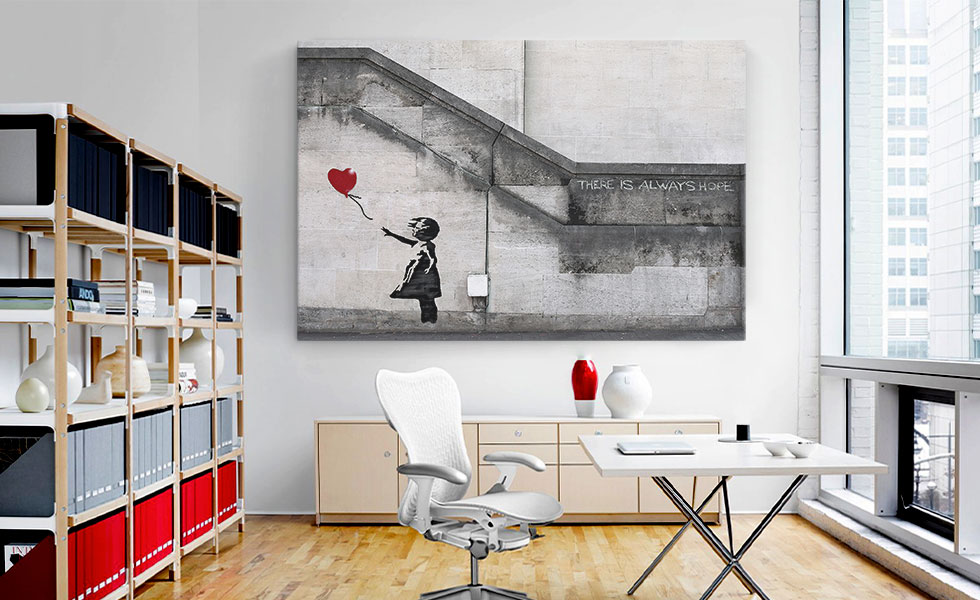 Being an emerging artist myself, there are very few things I would enjoy better than roaming around those marvelous fortresses, we call museums, which cherish the world’s greatest and most beautiful treasure - art.

Whether be you an established or an emerging artist, a great connoisseur or simply an art lover, gazing upon these masterpieces will bring you great benefits. Apart from extracting inspiration for your own art, or life in general, many scientific researches , such as the study from the Norwegian University of Science and Technology, indicate that viewing paintings and other forms of art can positively impact your health and well-being in several essential ways, like lowering anxiety and depression and boosting critical thinking skills.

Some scientists go as far as to argue that art viewing causes physical reactions similar to those we experience while falling in love,since it triggers an immediate release of dopamine into the brain - a chemical we refer to as “the happiness hormone”, which is responsible for the feelings of love, pleasure, self-satisfaction and happiness. Even Plato himself believed in the healing powers of art, arguing that artworks might strongly stir our emotions, which will in result make a dominant influence on our behaviour, thus sculpting one’s character and leading to a general state of well-being.

Well, according to science, and not just us art lovers, go stare at some canvases, it might do wonders for your health and happiness!

Alas, purchasing original artworks ( and ofcourse, do forget about the attaining of genuine masterpieces which safely reside in grand museums of the world, if you value your life ) and running around the world visiting the Louvre, the Tate, the Prado, the Metropolitan etc. might come across as a bit expensive, especially if you are living on a budget, as many of us are.

Don’t worry, you won’t have to deprive yourself from the assets artworks provide, since there is a far more “pocket-friendly” solution.

The so called “CANVAS ART”!

For those of you wondering, canvas art printing is a technique of printing images onto canvas which is stretched, or gallery-wrapped, onto a frame, also referred to as giclée printing, and intended to reproduce the look of original oil or acrylic paintings on canvas.

Canvas art creates the visual illusion of the original masterpieces

Instead of buying paper prints , which have generally been limited to posters when it comes to making art prints of the traditional-medium artwork such as paintings on canvas, and which tend to lose the fine details and texturization seen in the original, try acquiring a canvas art print! Having in mind that most of the oil paintings were done on canvas, and if you are looking for a realistic reproduction, one printed on canvas will have a surface texture far more similar to the original than one on a simple piece of paper.

Furthermore, paper prints, demand a much more elaborate framing, with backing behind it and glass in front of it, which adds a lot to its weight; unlike the canvas prints which are rather light, and will weigh no more than 5 pounds, even if you decide to cover an entire wall with canvas art.

Which brings me to my next point, if you opt for a print on canvas, you will have a wide range of sizing options, from the palm size ones to those, above mentioned - ones big enough to cover the size of a wall. Something not possible with the traditional paper prints due to the weight of the frame and the size of matte which is not customly made in sizes larger than 40 by 60 inches, but is necessary in order to preserve the paper away from the glass.

Also, with canvas art you have the “ Multi Panel” option - the option of splitting and tailoring your desired canvas art into a Diptych, Triptych, Quadriptych… ( Just remember that multiple panel painting - made on several flat panels of wood, later to be joined together - was considered a very prestigious medium in Greece and Rome, and was even treasured in the artworks of the “Old Masters” such as the famous panel painting Garden of Earthly Delights by Hieronymus Bosch.)

Glass, traditionally used for framing paper prints, can, in addition to contributing to its weight, easily create a glare or reflection, and thus make the art print hard to observe - a disadvantage efficiently avoided by using a canvas print.

Canvas prints which use inkjet inks like Epson are susceptible to moisture , gaseous toxins and the like; and could hence be hung in humid areas of the home or office such as the bathroom, which would most definitely not be a good idea for a paper print, that would suffer greatly and develop a wavy like structure due to the damp air.

So, should you decide to enjoy in the benefits acquired by looking at fine art, and ergo nourish your soul, mind and body, or should you like to make such a gift to a loved one, but are in no position to splash out on extremely expensive contemporary artworks, nor on plane tickets to your favourite museums, do consider purchasing a stunning canvas art print - a stylish, low-cost alternative to traditional framed paper print, which will last a lifetime! 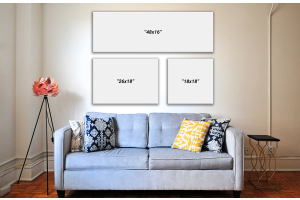 When Size Matters: Choosing the Right Canvas Size for Your Living Space 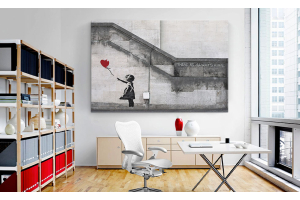 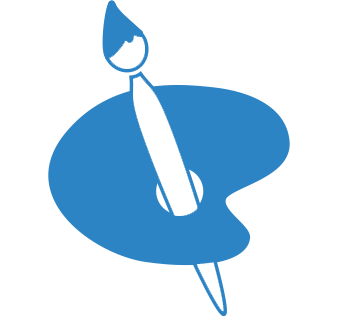 100,000+ TO CHOOSE FROM Our broad collection grows daily, boosting your chance to discover the perfect art piece. 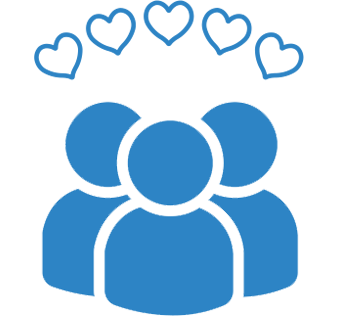 HAPPY CUSTOMERS AROUND THE WORLD Our canvas art is displayed and enjoyed by many worldwide. Join the ARTCANVAS community. 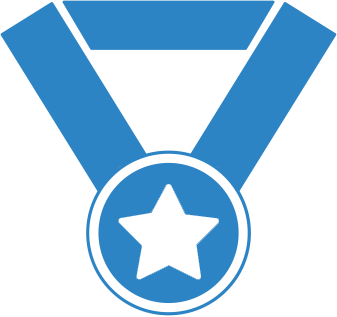 15+ YEARS OF EXPERIENCE Behind each canvas is a team of experienced professionals who know how to make your canvas shine.
Customer Testimonials